Certintell’s newest blog series, “Industry Insights,” takes a look at what topics are buzzing with popularity in the mHealth and care management arena for Community Health Centers (CHCs), FQHCs and other community-based organizations. Here, you can explore how legislation might affect your workflows, what statistics might be preventing better patient outcomes and tips for pushing past your biggest care barriers. Stay on top of what FQHC news you should know below! This month, policy changes from different government agencies both enhance and threaten health equity efforts: 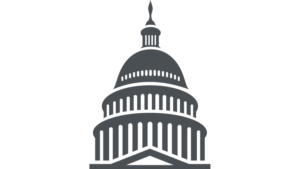 In mid-December, lawmakers in  Congress worked to finalize a bill that has both benefits for providers, but also possible bad news for patients.

One part of the bill states that expected Medicaid pay cuts will not occur as soon as previously predicted. Originally, providers were facing 4.5 percent reduction in Medicare payments at the beginning of 2023, which was protested. In a deal to meet lobbyists halfway, Congress agreed to cut Medicare payments by two percent in 2023, but that will jump to 3.5 percent in 2024.

A following part of the bill also allows states to kick ineligible people off their Medicaid plan starting in April, regardless of whether the Public Health Emergency (PHE) has ended then or not. Previously, state Medicaid plans had to hold off on reevaluating eligibility until the PHE ended.

In good news, telehealth flexibilities introduced during the PHE will be extended for another two years. This end of the year package of policy changes will also contain a bipartisan bill that will require providers to receive training on how to treat patients with opioid use disorder. 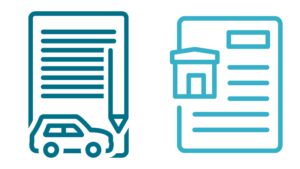 Recently this fall, CMS has given Arizona, Arkansas, Massachusetts, and Oregon 1115 approvals, which is a waiver that allows states to use Medicaid funding to address health–related social needs (HRSN) through a pre-approved list of services. These services will be advertised as Medicaid benefits to enrollees, allowing more opportunity for disadvantaged populations to get the help they need. Some services covered under the waiver include:

States will no longer have to report savings in order to procure these services; rather they can list them as hypothetical expenditures in cost neutrality calculations.

Read the full article on how CMS is increasingly narrowing its focus on health equity improvement: 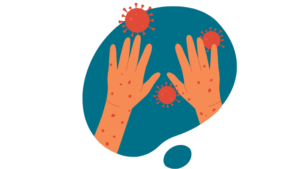 In further FQHC news, The Biden Harris Administration offered support to the World Health Organization to rename Monkeypox to mpox. Providers should keep this in mind when talking to patients. This disease was given its name in the 1970s, before WHO’s 2015 publication of best practices in disease naming. New disease names should aim to minimize any unnecessary impact to trade, travel, tourism, and avoid causing offense to different cultural groups. With a change in name, WHO & the White House aim to reduce stigma associated with this disease.

Additionally, on Dec. 2, the Health and Human Services (HHS) Secretary Xavier Becerra announced that HHS does not expect the PHE will need renewal when it ends on January 31, 2023. However, cases will continue to be monitored for upward trends and free COVID-19 vaccination will remain in effect. 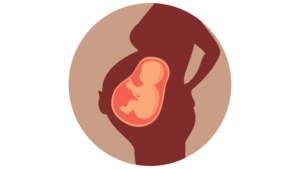 A new report from the Commonweath Fund found that the United States remains the worst in maternal mortality rates among the developed world. The report aggregated data from 2018 to 2020 in 13 developing countries: the U.S., Netherlands, Australia, Japan, Germany, Norway, the United Kingdom, Sweden, Switzerland, France, Canada, Korea, and New Zealand.

While the report found that maternal mortality is worsening in all developed countries, the gap between the U.S. and similar countries is widening each year. For example, the mortality rate in the U.S. is double what it is in Korea, the second worst developed country for maternal death rates.

Check back here for more FQHC news at the end of every month! 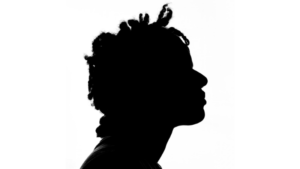 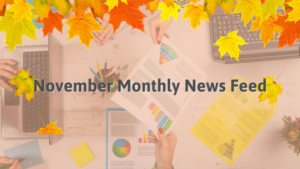 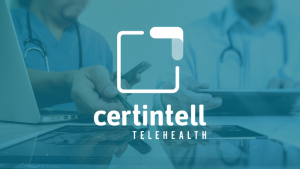 About the Author: Taylor W.